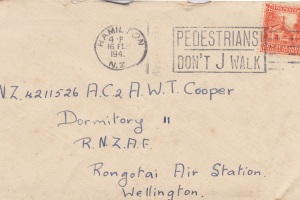 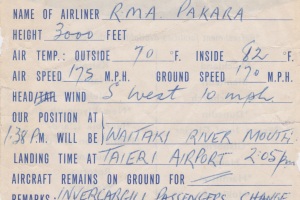 Flying to the Taieri

Today I thought I’d share a snippet of aviation history that I found during some “front-line” ephemera collecting.  It also has a bit of cricket geekery thrown in for good measure along with a D-Day reference AND a tropical cyclone. In the digital age most of my collecting […] 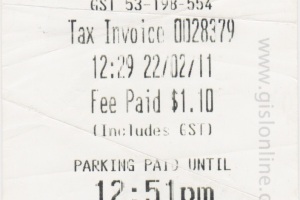 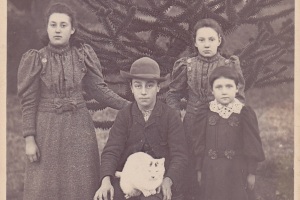 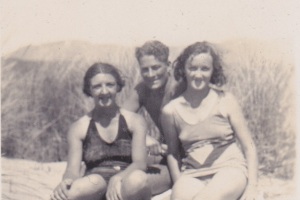 One of my geeky obsessions is stereographic photography.  This interest manifests itself in the form of a personal museum of historical stereoscopic photographs and examples of 3D viewing devices ranging from an original 19th century wooden viewer through to an aircraft recognition training tool from the Second World […] 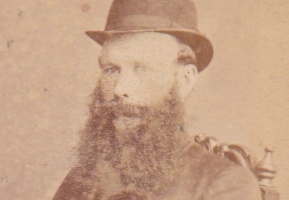 To Shave or Not to Shave

To mark the month of Movember I’ve got some prickly profile shots to share with you from my collection of 19th century Otago photographs, followed by a facial hair inspired parody written by a largely forgotten New Zealand poet. Sadly, the photographs I’m about to share are orphans […]