Guy Fawkes Day is among New Zealand’s most bizarre commemorations.  For my international readers, here it is the only time of year when anyone of a “responsible” age can buy and let off fireworks.  The reason for such merriment – to commemorate this foiled plot to blow up […] 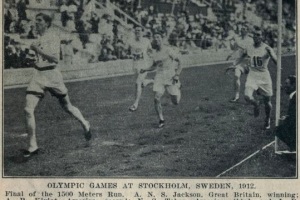 Apologies for the delay since my last post, in part due to my attempting to juggle my day job with screenings at the International Film Festival and of course soak in as much of the Olympic atmosphere as is possible when in the completely opposite time zone.  But […] 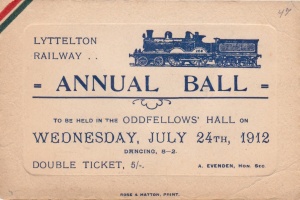 Wednesday July 24th 1912 was a fairly unremarkable day.  No liners collided with icebergs, no Archdukes were assassinated and no Kings were crowned.  But today does mark a special centenary that I thought I’d share with you. It was one hundred years ago today that the Lyttelton Railway […]