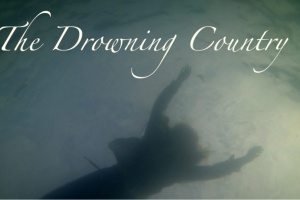 This afternoon I jumped at the chance to view the 1926 silent black and white film ‘Mantrap‘ at the Regent Theatre in Dunedin, screening as part of the International Film Festival.  It is a rare experience to attend a silent film with live piano accompaniment, something that must […]