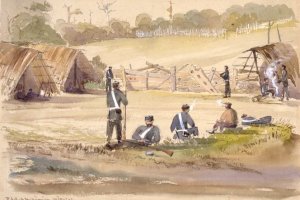 On 25th April 1915, New Zealand and Australian forces landed at what would become known as ANZAC Cove.  It wasn’t the first time that New Zealanders went into battle, and it wouldn’t be the last, but the exploits of our soldiers in that campaign have become legendary.  It […]