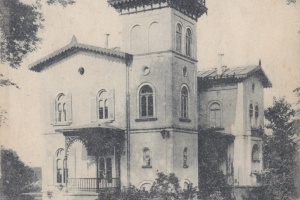 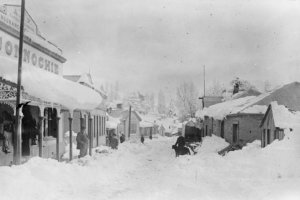 Right now the South Island is in a state of panic with news of the approaching snow storm.  The Red Cross is on standby, warnings are bombarding the masses from every conceivable angle and supermarkets are running low on bread, milk and romcom DVD box sets as people […] 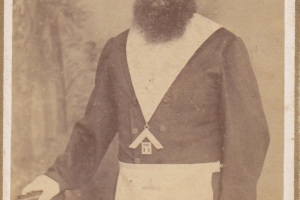 I’ve hatched a cunning plan to get you all over the midweek hump, not just today but every week.  It involves a series of photographs of men wearing aprons, the story of a pioneer photographer and a 19th century movement to make every Wednesday a half-holiday. First, as […] 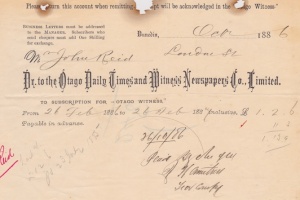 Witness to a Gold Rush

This is an original receipt from 1886 for one year’s subscription to a weekly newspaper called the Otago Witness.  Twenty-five years earlier this very newspaper printed what is arguably New Zealand’s most influential letter to an editor… The date was 8th June 1861 and the author of the […]