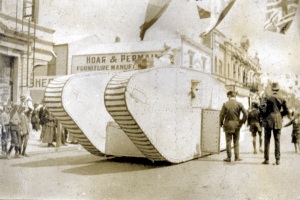 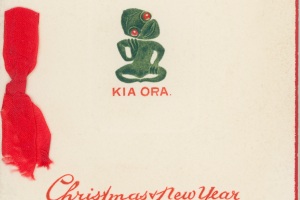 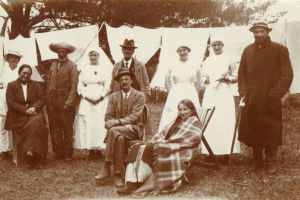 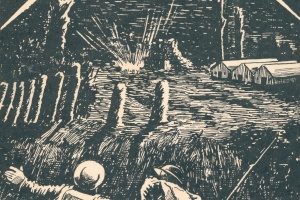 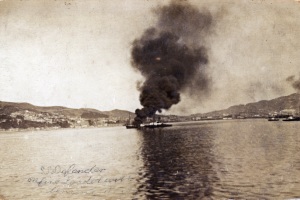 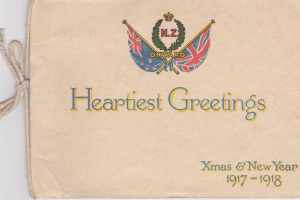 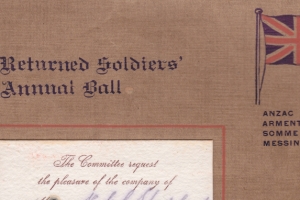 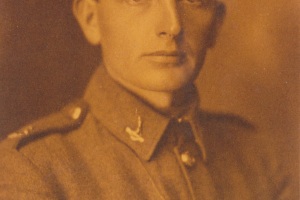 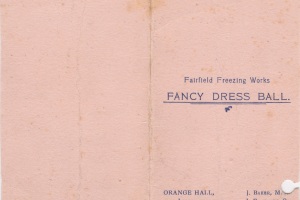 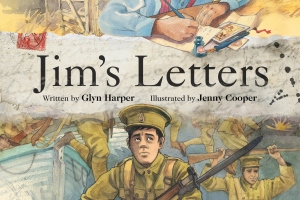 Last month I was thrilled to receive a copy of Jim’s Letters, a new children’s book published by Penguin. They had approached me last year asking for permission to include images from my First World War postcard and postal history collection as elements within some of their illustrations. […]