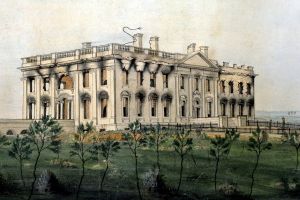 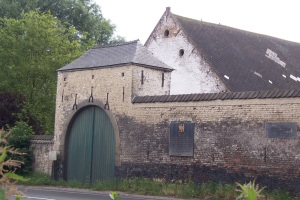 Today is a pretty big anniversary for history geeks, it is the 197th anniversary of the Battle of Waterloo.  So yes, there will be some pretty big commemorations in another three years when the bicentenary rolls around.  To mark this historic day I thought I’d post a bit […]