Today is a pretty big anniversary for history geeks, it is the 197th anniversary of the Battle of Waterloo.  So yes, there will be some pretty big commemorations in another three years when the bicentenary rolls around.  To mark this historic day I thought I’d post a bit of a guide for anyone who might make the pilgrimage to this iconic battlefield.

When I was a young history geek I used to associate with some rough-looking sorts who belonged to the local black-powder group.  At the age of about fifteen I was taught to fire a musket.  It is a skill that I haven’t yet found an everyday practical use for, but it offered a fascinating insight into a period of warfare that many people struggle to comprehend.  Why are the soldiers wearing bright colours?  Why do they just stand in a line like that?  Why waste time carrying flags and blowing trumpets?  Fire a musket and you’ll understand.

Fast forward a few years from those humble beginnings and as an “adult” I was fortunate enough to have the opportunity to visit the Battlefield at Waterloo – the scene of the last and most iconic battle of the Napoleonic Wars.  It was a fascinating trip to make and I urge anyone with an interest in history to put it on their bucket list.  In case you do then here are a few hints from an experienced Waterloo veteran.

If you are traveling from Brussels then you’ll be wanting to get off at Waterloo – which isn’t nearly as well signposted as the more well-known Waterloo Station.  Also trains in Belgium go rather fast so don’t fall asleep or you might end up in another country. 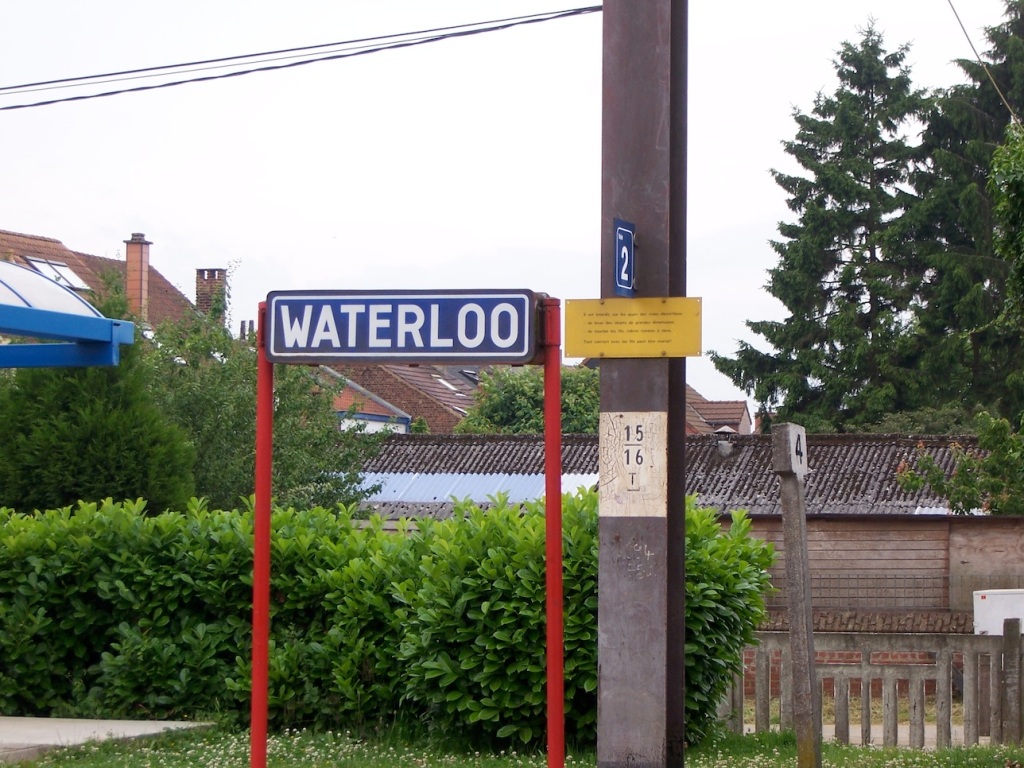 It is about a ten minute walk from the station to the town of Waterloo.  If you read your history books then you will remember that the battle wasn’t actually fought at Waterloo, but nearby.  While in the town pop into the information centre which will issue you with maps and across the road is the original inn that the Duke of Wellington used as his headquarters before the battle.  It is now a fantastic museum where you can see the former resting place of Lord Uxbridge’s leg.

So how to get from the town to the battlefield – well If you are as hopeless as me and only speak English then at least memorize the phrase “Butte du Lion“, this refers to a large hill with a lion on top that serves as a monument at the site of the battle.  Even if you just say ‘Lion’ in a terrible French accent and make awkward hand gestures then one of the friendly locals will take pity on you and point you in the right direction.

You can easily bus, walk or ride a horse (if you have one) from the township of Waterloo to the site of the actual battle.  When you see the lion on a hill you will know you are at the right place.  There is a visitor center near the bottom of the hill which has a gift shop, a museum, a cinema that plays an introductory film along with some of the scenes from the 1970 film (see below) and you can also book battlefield tours.

The battlefield tours are pretty cheap and involve riding around in a covered tractor trailer while a recording in both French and English describes the battle.  There really isn’t too much to see on most of the battlefield, that is unless you know the context in which case it is absolutely captivating.  As naff as it might be, the “battlefield sounds” played during the tour actually do add a bit of atmosphere.

The one really disappointing thing about the tour is that for some reason it doesn’t go close to what I’d consider the main points of interest – the original farmhouses that were the scenes of fierce “battles within the battle”.  So after the guided tour I highly recommend that you grab a map and go exploring on your own. 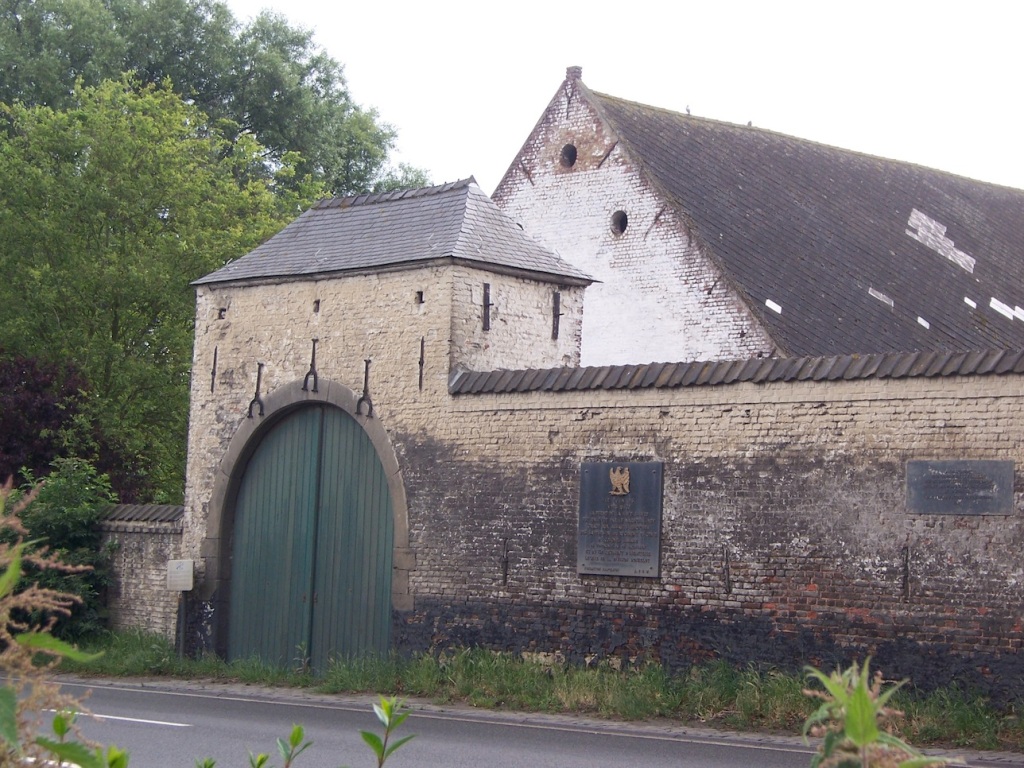 The weed covered monuments and cracked walls of the original farmhouses were the highlight of the trip for me.  I’m still a little confused about why the tour doesn’t focus on them much, but I was also glad to have the historic sites to myself.  That said I won’t be surprised if there is a Starbucks next to each of them by 2015.

One warning I must give to any explorer is that the battlefield is both surrounded and dissected by busy highways which aren’t very pedestrian friendly.  Some of these highways look like they weren’t made for anything wider than a horse and cart and traffic is pretty fast here.  You have been warned.  Also if you have a habit of falling into history-induced overdoses while walking through thickets, make sure you at least wear long pants so you don’t get cut by the thorns or stung by the nettle.  By the time I got home I wondered if the state of my legs was enough to earn me recognition for being the last casualty of Waterloo.

If you need a local place to rest your weary legs there is a fantastic restaurant opposite the visitor centre.  The waiter there didn’t speak English or French (which rendered my phrase book rather useless) but it isn’t hard to choose an appropriate dish from the menu – the traditional Flemish stew is amazing, as is the local brew.

I learned a lot from my battlefield pilgrimage and I might cover some of the military history another time.  If anyone is traveling through Belgium then do consider making the effort to spend a day at a rather ordinary looking field where grand armies once decided the fate of Europe.